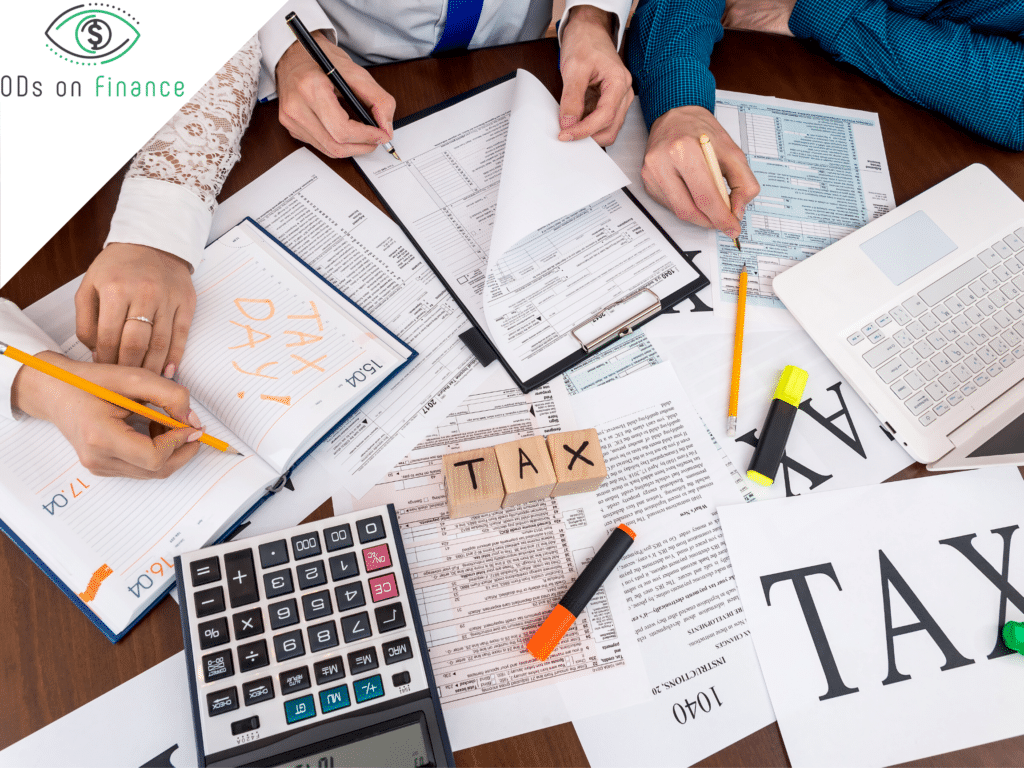 Editor’s Note: This is a guest post written by one of our sponsorship partners.  Aaron and Dat are extremely strict about guest requirements in that they must be educational and informative to our readers. Every guest post is vetted, read and upheld to the highest standards of ODsonFinance. Your trust is the most valuable factor to us. We like having experts in their field write on our website, because honestly, Aaron and Dat don't know everything! Enjoy and give us feedback!

Optometrists ask if they should use an S-corporation to run their practice but often don’t understand what that means. I will go over the difference between a legal entity and tax rules, the mechanics of S-corporations, and most importantly how to tell if an S-corporation will save you money.

I first want to distinguish between a legal entity and a set of tax rules.  Legal entities are -

LLCs and corporations are formed by filing paperwork with a state and the state then recognizing the existence of that legal entity.  Partnerships can be formed by an agreement between two or more people.

Legal entities exist separate from the owners, can own property, and can be transferred between people.

If you operate without one of these legal entities you’re operating as a sole proprietor.

Congress created sets of tax rules to apply to each of the forms of business listed above.  They are –

Then Congress made rules about which set of tax rules applies to which entity.

LLCs can elect to be taxed as a C-corporation or S-corporation by filing a form with the IRS.

Now that we know the difference between legal entities and sets of tax rules, let’s dig into how S-corporations work.

An S-corporation is a flow-through or pass-through entity.  This means that any profit (aka net income or just income) that the S-corporation earns flows through to the owner’s tax return.  And the owner is taxed directly on the income.

Unless your S-corporation used to be a C-corporation, there will never be a dividend payment.

How An S-corporation Saves You Money

The key to saving money with an S-corporation is having a big enough difference between your total profit and what you pay yourself in salary.

But the payroll tax piece is only part of the story.  There are additional administrative costs to using an S-corporation, some states charge an S-corporation tax (I’m looking at you California), and you can miss out on the Qualified Business Income deduction or retirement contributions in some cases.

For our example, we would need to subtract at least the following –

As you can see, the bigger the spread between total income and owner salary the more you can save.

So Why Not just Set your Salary Low?

In all the court cases dealing with reasonable salary, the court looks to what other people doing similar work are getting paid.  There is a false notion I often hear that the salary should be at least a certain percentage of the total income.  I disagree with this approach because it’s not consistent with the case law.  Rather, look to what other employed optometrists are making in your area and adjust for differences like full or part time and experience.

This means that you can technically earn $1,000,000 of profit in your S-corporation and not pay yourself a salary so long as you never took any money out.  You’ll pay income tax on the $1,000,000 but no payroll taxes.

When you do start taking distributions, you’d want to also start paying yourself a salary.

S-corporations are either an LLC or corporation that has elected for the tax rules of an S-corporation to apply.  You can save money by paying less in payroll taxes/self-employment tax when compared to a sole proprietor or partnership.  This savings must be reduced by additional administrative costs and state-level taxes to see if you’re ahead.

You must pay a reasonable salary, which is determined by looking to comparable salaries but is ultimately limited to what you receive in distributions during the year.  You can completely forego a salary if you’re not taking distributions and this presents a planning opportunity for those with other sources of income.

The only way to tell if an S-corporation saves you money is by running a tax calculation both ways.  In addition to the payroll tax savings, you can miss out on the Qualified Business Income deduction and retirement contributions.  Because of so many moving parts, you should do a full calculation both ways.

David Glenn, CPA is the owner and founder of Glenn Advisory, a doctor-focused CPA firm based in Hawaii.  He holds a Master's degree in Taxation, has taught tax and accounting classes as an adjunct faculty, consults with other CPAs on technical tax matters, is a presenter at CPA continuing education webinars, and is a recovering IRS auditor.  David is married, has three children, and enjoys golfing, cycling, and the ocean. 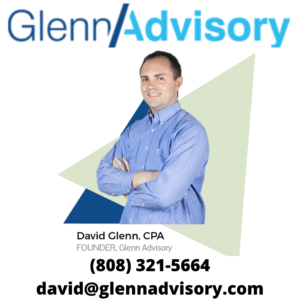 8 Reasons Why Every Optometrist should Invest in Index Funds

CPA Tax Advice: PPP, EIDL, and Everything In Between (Live Event)

All You Need to Know about the PPP Flex Act

The Optometrist’s Guide to Side Hustles 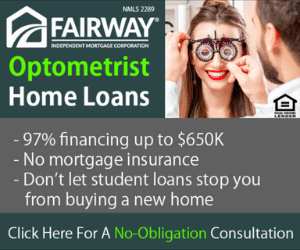 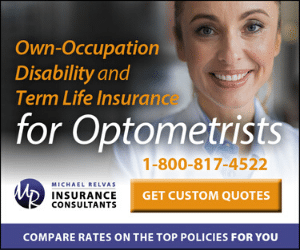 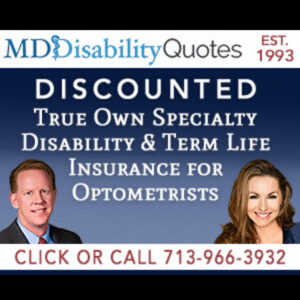 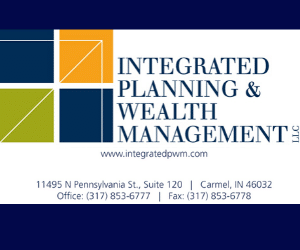 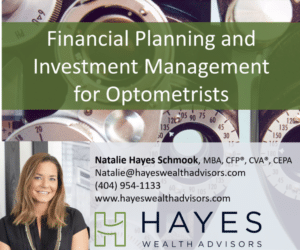 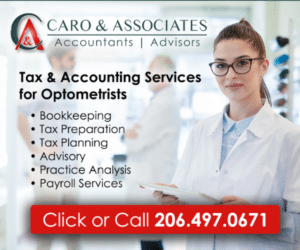 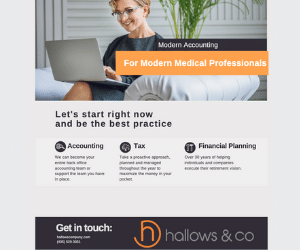 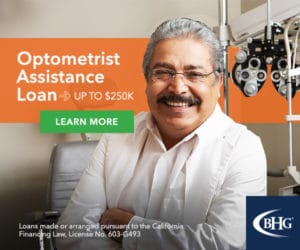 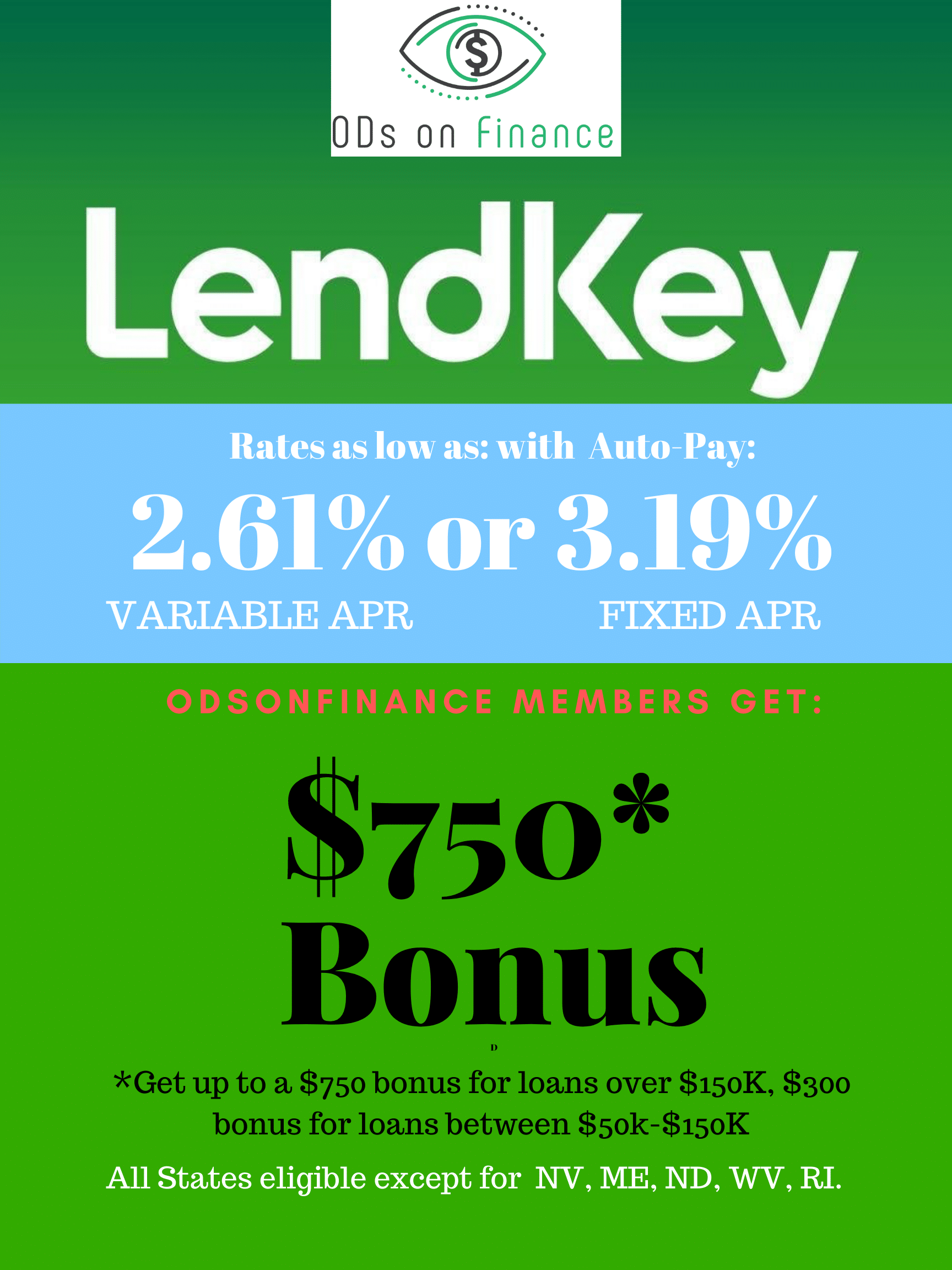 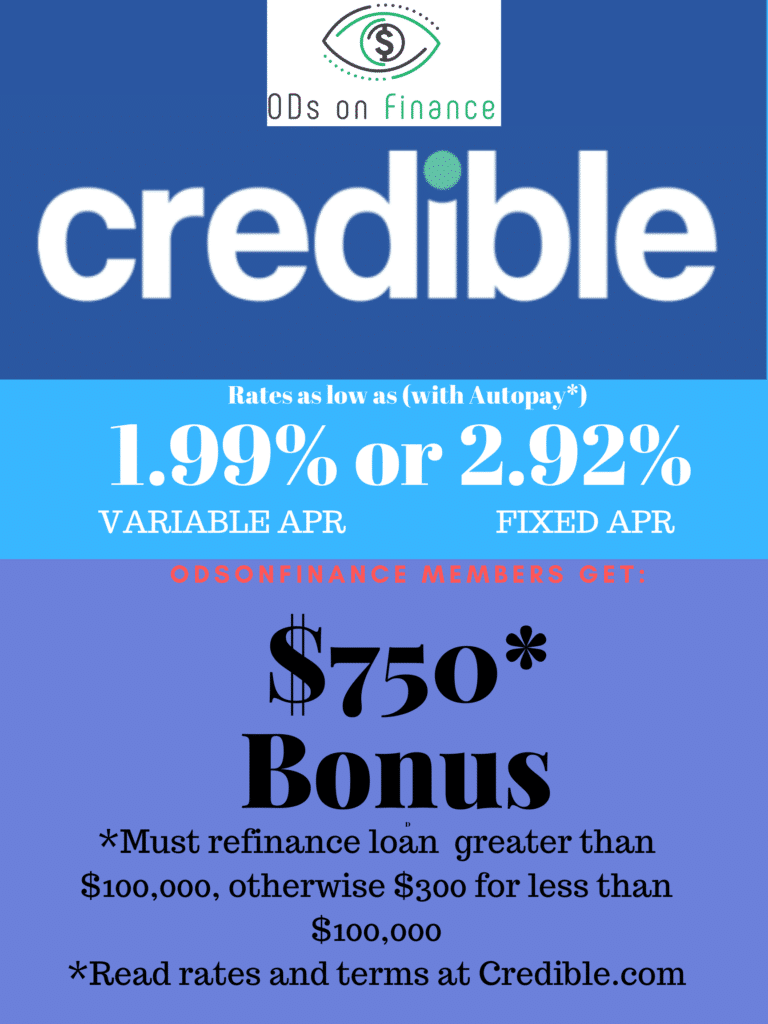 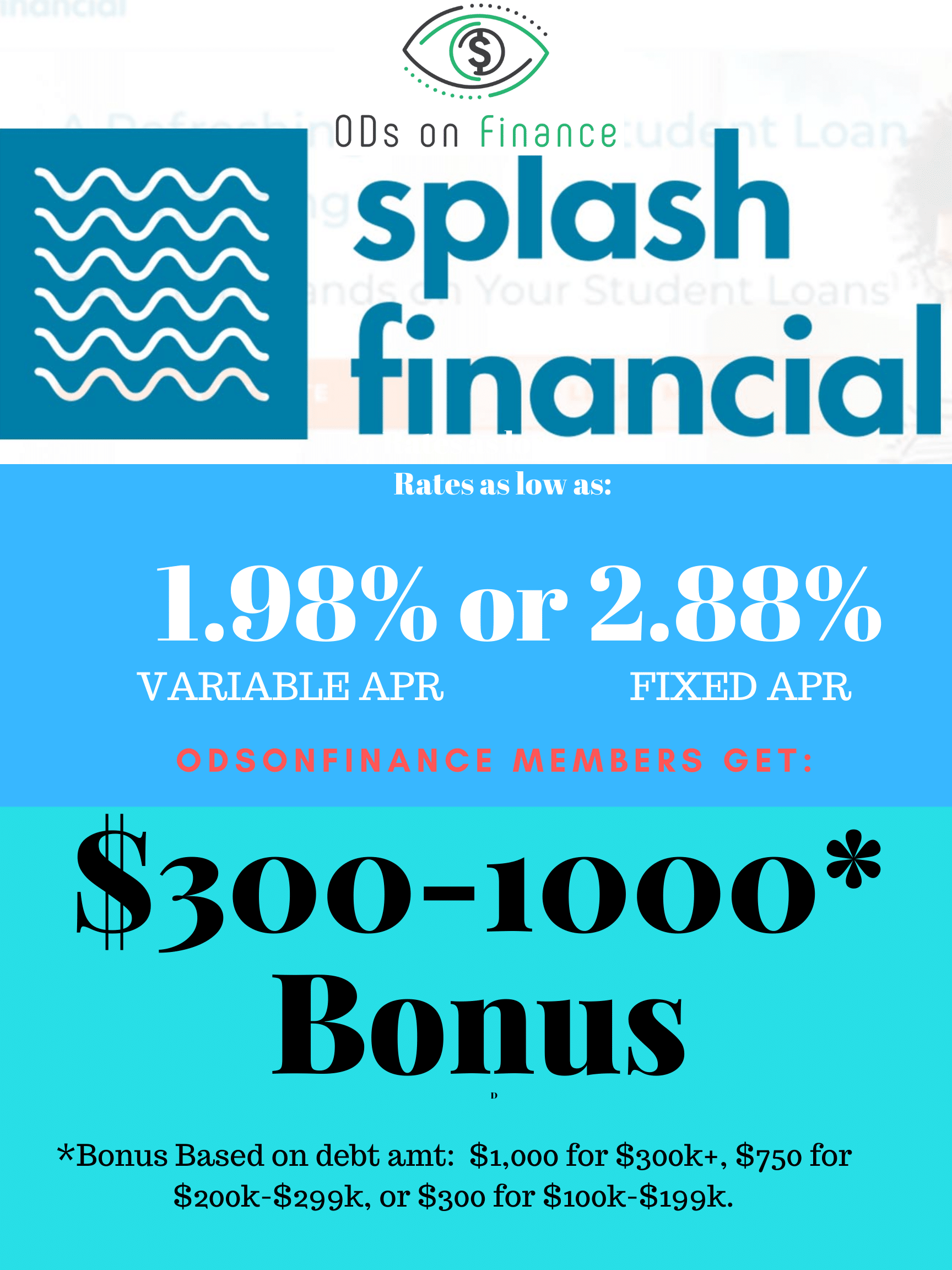 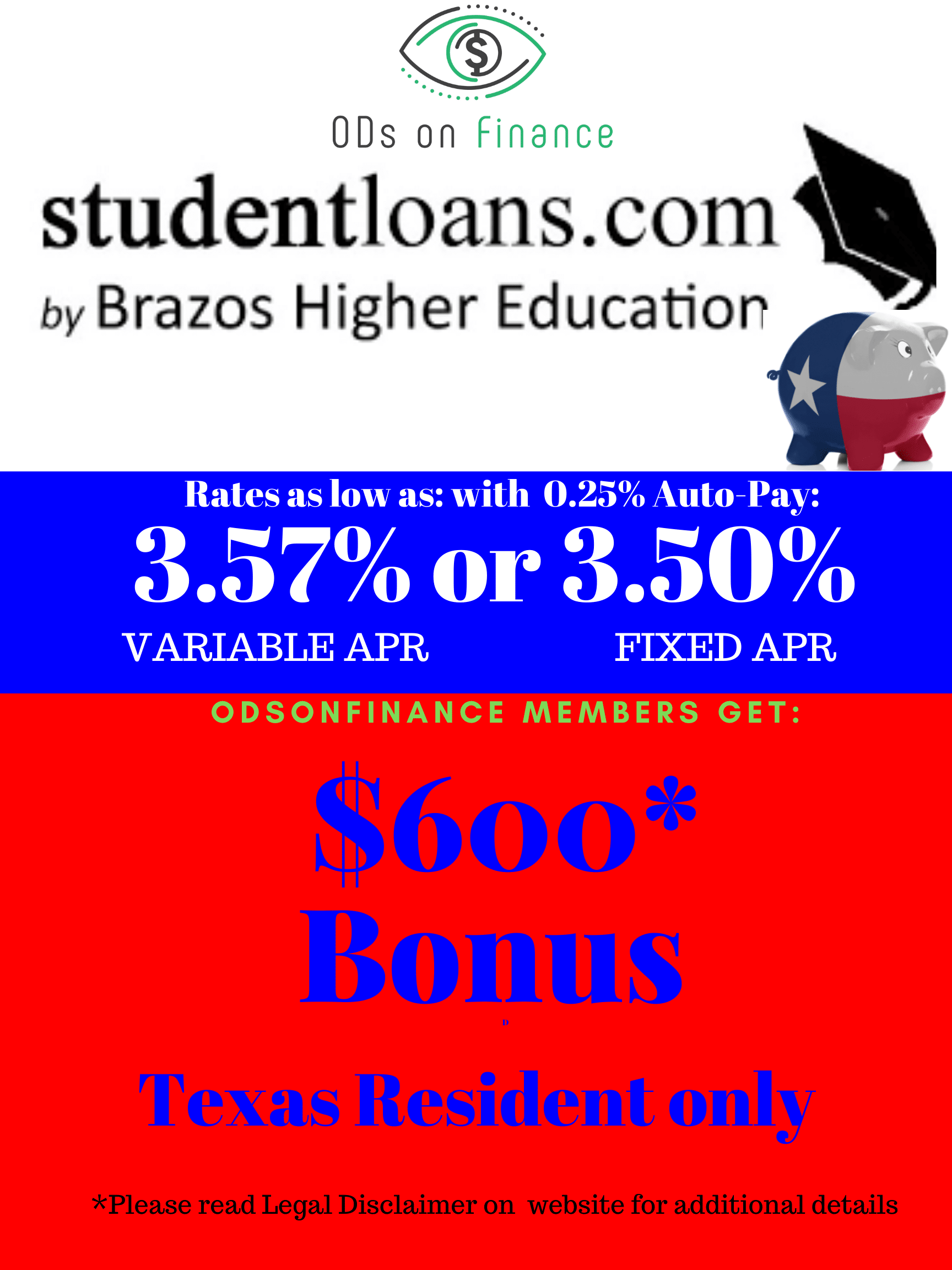 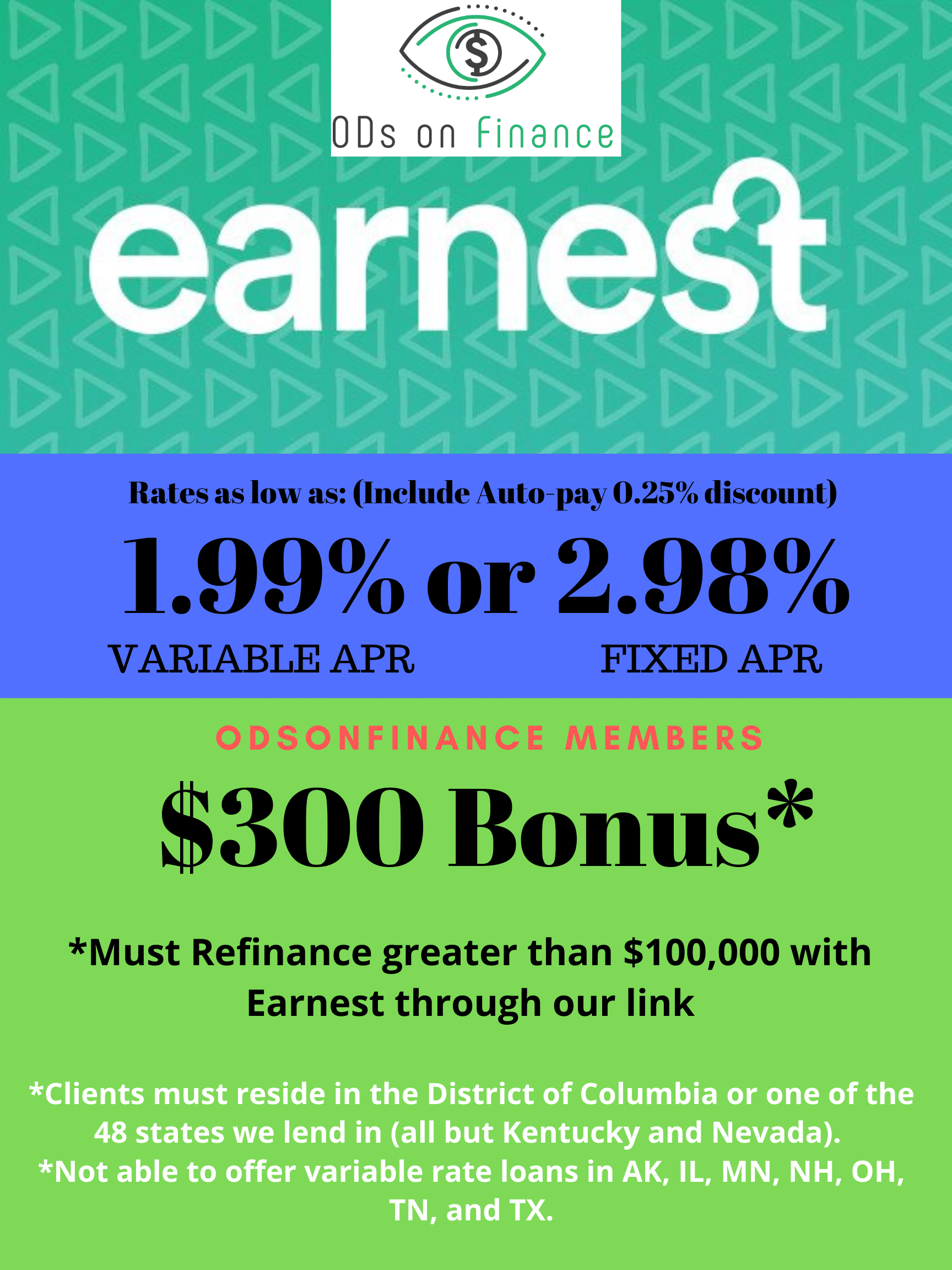 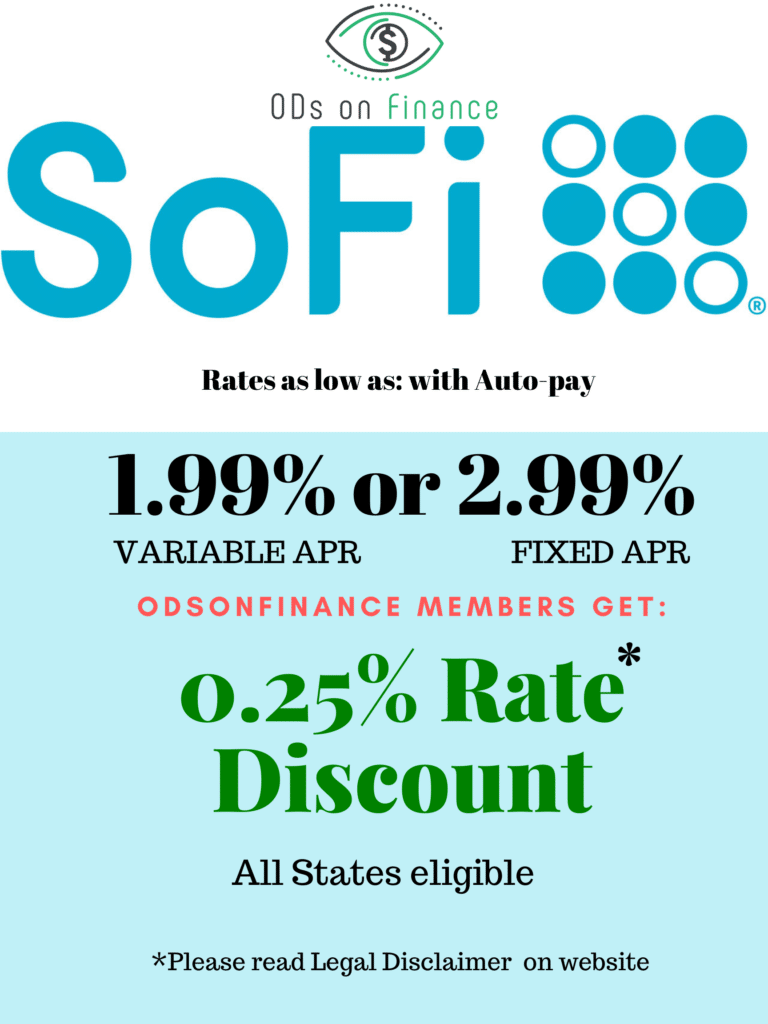 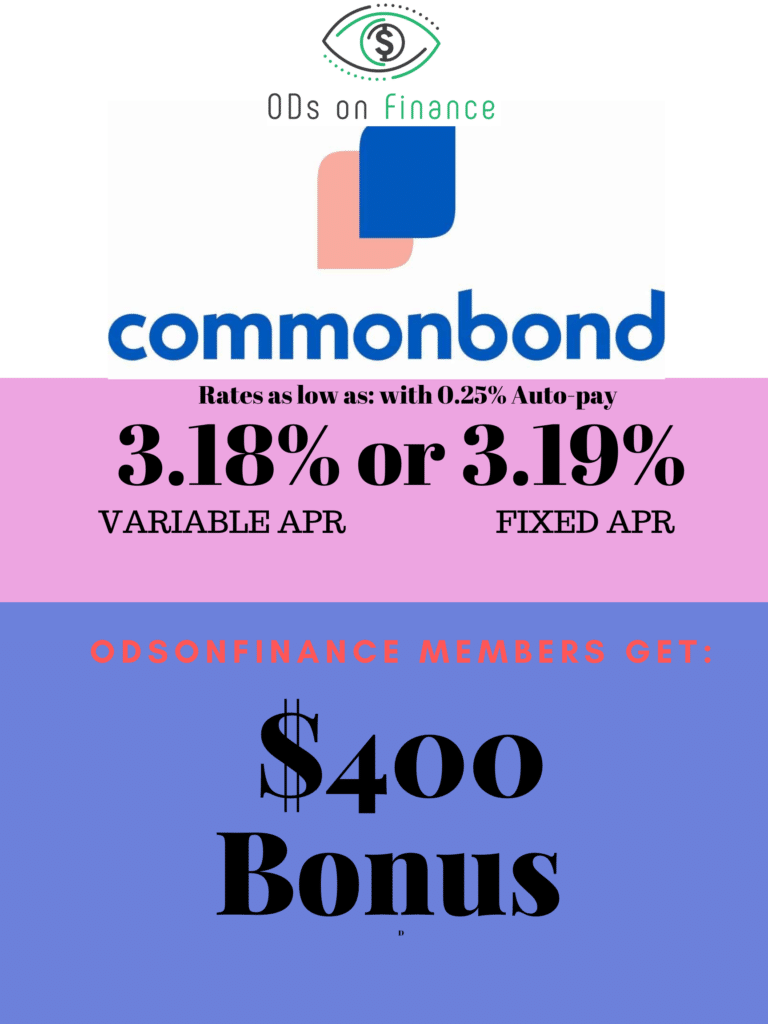 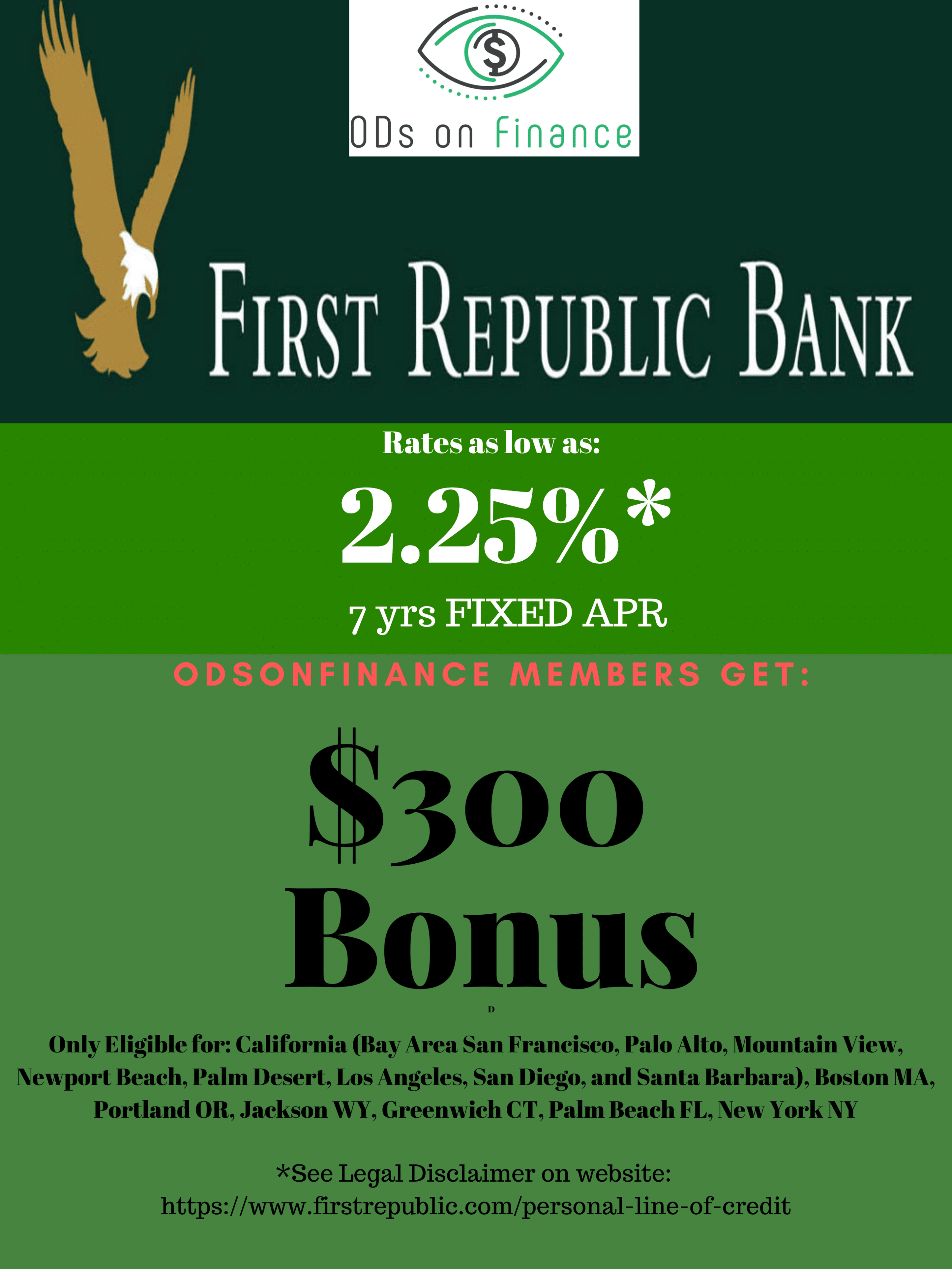